Proxies are used for a lot of things on the internet. They serve a crucial consumer and corporate purpose and allow both parties to benefit significantly from their use. Through proxies, people can secure, speed up, and streamline most, if not all, of their online processes – enabling many priorly unattainable things, such as web crawling or data harvesting.

Keeping that in mind, it’s no surprise that proxies serve a significant role in marketing and advertising. Not only do they help marketing executives with research, but they can also be used for processes like ad verification – which is the primary topic of this article.

Below, we’ll explore ad verification, why it’s important, and define how proxies can take it to the next level.

What Is Ad Verification?

Ad verification is a crucial process in which a marketing executive can ensure that the advertisement in question reaches the correct target demographic, thus producing the best possible return on investment.

This way, companies can ensure that their advertisements don’t show up in any fraudulent places, holding up to the advertisement’s performance, trust, safety standards, and the advertisers themselves.

Why Does Ad Verification Matter?

Ad verification can also be a lifesaver for many companies, as it allows marketers to ensure that the advertisement and its placement can’t be taken in the wrong way, thus hurting the company’s image.

Web proxies are one of the most represented and important tools on the internet. Through proxies, websites secure and streamline connections providing a fast, safe, and functional way for servers and clients to interact.

Web proxies act as an intermediary between a person seeking out information from the server and the server itself – kind of like a middle man.

There are many different types of proxies, all based on their hosting, features, or purpose. Some of the most important proxies that are present in the modern internet landscape are SOCKS5 and HTTPS. HTTPS is the most popular proxy on the internet and is an integral part of the modern digital world. Residential proxies are the most popular tool for advertisement verification.

It should come as no surprise that proxies have found their foothold with marketers for many reasons – one of which is ad verification. With residential proxies, marketers can test their advertisements, their performance, and their placement.

Through proxies, marketing executives can streamline the ad verification process, allowing them to minimize fraud, which costs the marketing industry and advertisers a considerable amount of money each year.

The types of proxies used in the ad verification process are mostly residential. Residential proxies mimic actual residential addresses, making the person using them appear as a regular user and successfully masking their identity.

However, trapping fraudsters, streamlining advertisements, and spacing ad fraud traps online is only as good as the proxy pool itself. A company needs a good selection of residential proxies because if one gets banned or somehow fails, the company can always rely on another IP address.

Many businesses opt for rotating proxies, which are residential proxies that automatically shift their IP address if need be. If you want to dig deeper into this topic, you can read more about using these proxies for ad verification.

Proxies make the internet go round. Through superb anonymity, unmatched capabilities, and fantastic malleability – they’re necessary tools for every user of the internet. Advertisement executives and marketers use proxies in more ways than one – and advertisement verification might be one of the most important. 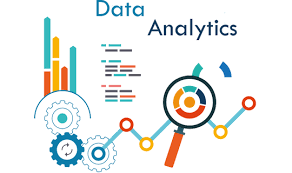 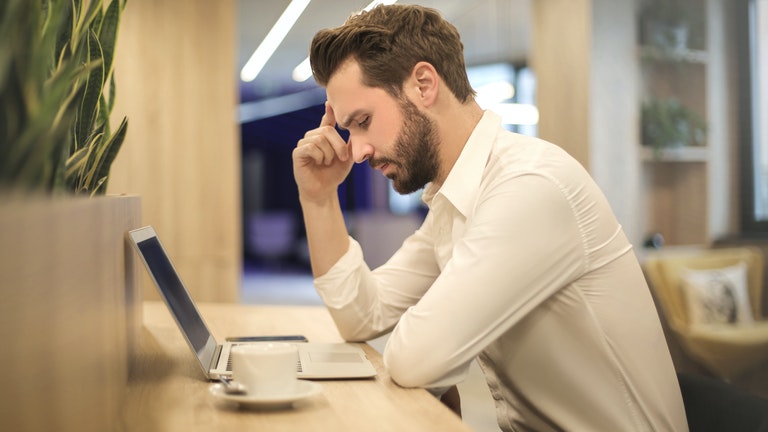