While trying to upgrade to Windows 10 or perform any Windows Update, you might receive error code 0X8007007E. As a result, you cannot upgrade or update your device.

Sometimes, the error code arises with a message stating that “Windows has encountered an unknown error” or  “Failed to install the update/build. Please try again.

There are two primary reasons responsible for this annoying error code. The first one is obviously the third-party antivirus software. And the other one is corrupted or damaged Windows files.

Hence, resolve the problem with the help of the solutions mentioned in the section below.

In order to resolve error code 0X8007007E, you can try out the effective fixes described below. 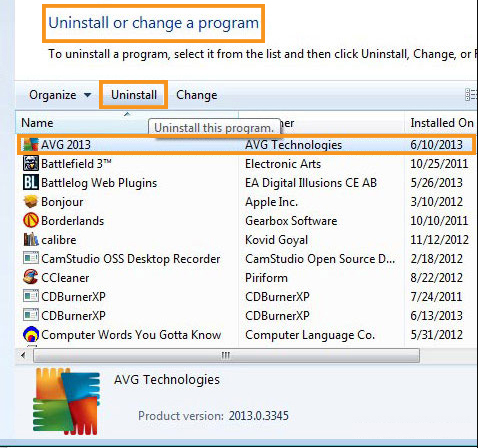 Third-Party antivirus software might prevent you to upgrade or update the Windows device. Hence, while doing so, turn off the third-party software.

To do that, follow the steps mentioned in the section below.

Now, try to upgrade or update the Windows and check whether the error code still persists or not.

It is very important to have an antivirus installed on your device. Hence, if you successfully update or upgrade the device, do not forget to turn on the antivirus software.

To turn on the antivirus software follow the steps mentioned in the section below.

Again move to the Settings section and by using the toggle switch you can turn on the antivirus software.

According to the users, you can resolve the problem simply by resetting the Windows Update components. Windows components are BITS, Cryptographic, MSI Installer. Reset them and rename the SoftwareDistribution and Catroot2 folders.

Most of the people resolve the problem by applying these steps.

Once done, you need to start them again by typing the following command.

Press the Enter button each time after entering the command lines in the Command Prompt window.

After successfully resetting the Windows Components, try to upgrade or update the Windows and check whether you are encountering the error 0X8007007E again or not.

If the problem still persists then, perform a clean boot in order to eliminate the error code.

Sometimes, some third-party software interference might prevent the Windows upgrade or update. With the help of the method, the problem will no longer exist. Hence, perform these steps. 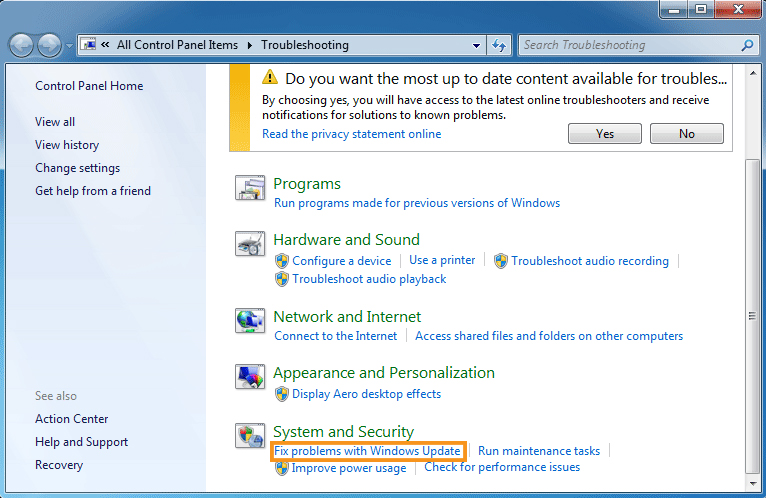 The next thing you need to try in order to repair the corrupted Windows files is to run the Windows Update Troubleshooter.

This is a built-in tool launched by Microsoft. You can easily resolve the problem by using this tool. Hence, go through the steps mentioned in the section below.

When the process gets completed, try to update the Windows 10 and check whether the error 0X8007007E windows 10 still persists or not.

Hopefully, at least one solution from the above section will definitely help you in order to resolve error code 0X8007007E. 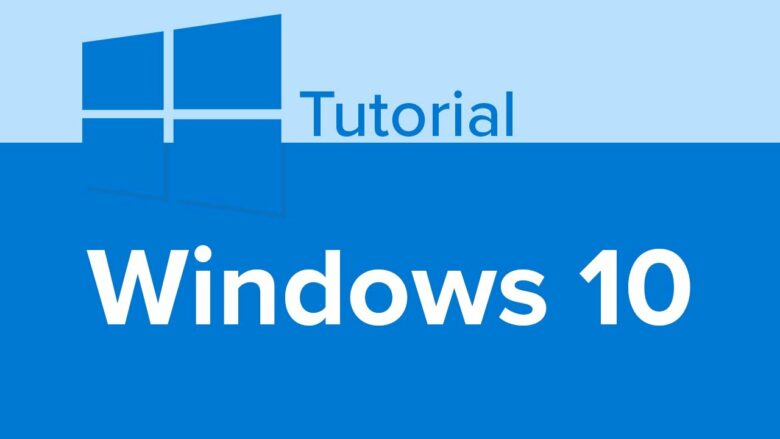