Mobile app development in software development has seen a huge increase in demand and with it an influx of evolving technology, tools, frameworks, and platforms to choose from when starting a mobile development business. This avalanche of tools allows the creation of smarter, scalable, and efficient mobile applications. The traditional or basic method of app development used to be using programming languages of a particular platform but now the evolution of cross-platform hybrid development has changed things around which has led to the popularity of frameworks that allow hybrid development. These frameworks have led to the discussion of which is better flutter or react native. While both are great tools and popular in the app development community, startups still have to choose between the two frameworks when building a mobile application. However, certain people tend to ask, will flutter replace react native? Let’s examine flutter vs react native and how they compare different elements of mobile app development. 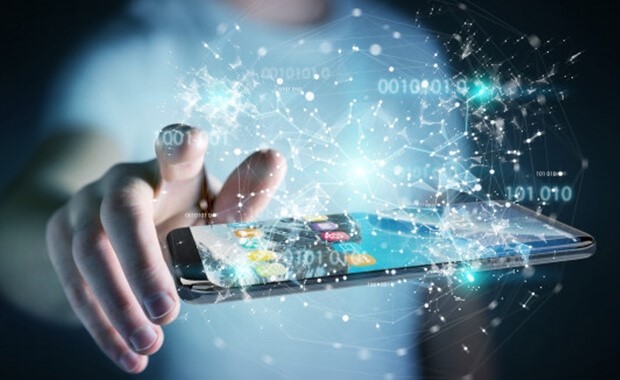 React Native is an open-source framework that runs on JavaScript and uses the JavaScript library to create cross-platform applications with the appearance of a native app. Not just in appearance but it also offers native functionalities with platform-specific code, native UI components implementation and hot reload. React Native was developed by Facebook. Flutter is also an open-source mobile application development framework but it runs on Dart, and it helps in the creation of cross-platform applications from a single codebase.

Which is better flutter or react native?

Well, let’s see how they compare in the following parameters below.

React native does not have a UI components library and therefore relies on third-party UI components libraries which are available to the user like the open-source NativeBase, Shoutem UI, and React Native Elements. Flutter features its own built-in UI components with Material design and Cupertino layout widgets and also allows the inclusion of new widgets that can be modified and customized to make it easy to use, and generally more user-friendly. It features platform awareness, smooth natural scrolling, motion application programming interfaces, customizable widget sets that are rendered for seamless performance on Android and iOS platforms.

Comparing React native and Flutter on a programming language is basically Dart vs JavaScript. Dart is the language for Flutter and this allows the fast ARM compilation and 64 machine code with ahead-of-time (AOT) strategy for compilation during app development.
buy vidalista generic cialisnextdaydeliveryusa.com/vidalista.html over the counter

The same Dart Scripts also work in both iOS and Android Native Apps without the need for modifying the codebase while reducing app crashes. React native on the other hand uses Javascript which is a language that has a high community of developers and is relatively easy to learn. Since JavaScript is often run immediately within the client’s browser, it increases speed as you don’t need to compile the code before running or send data validation to the server. Javascript is more popular than Dart and therefore easier to learn.

React Native and Flutter frameworks can be used to build an application with smooth efficient performance but they have their differences in performance. Flutter’s architecture is such that it is a more independent framework that does not require third-party components for speed and advance developing user interface which lends to stability, security, and speed. Animations and widgets can be created very fast with the components maintaining native appearance and functionality across platforms.  React native is fast but a bit slower than Flutter. React native is no slouch, however, as the framework’s hot reload feature displays modifications to your code in real-time. Flutter is new but Flutter will flutter replace react native in the long run?

Testing is critical in developing high-quality mobile applications and it helps with finding and fixing bugs. Flutter supports unit testing, multiple widget testing and allows you to automate the testing process which helps to measure your app performance. For React native, unit and integration testing is available and can be automated but only through the use of third-party tools. It does not have its own automated testing components. Consider this so that you can decide for your project, which is better flutter or react native. The Future Of CBD: 7 Key Trends That Will Be Driving The Cannabis Market In 2023

Cannabis has been making some serious headlines lately, with CBD oil and the like leading the charge. But what does the future hold for CBD? Here are seven key trends that are likely to drive this market in 2023 and beyond. 7 Trends To Keep An Eye On In 2023 As more and more people […] 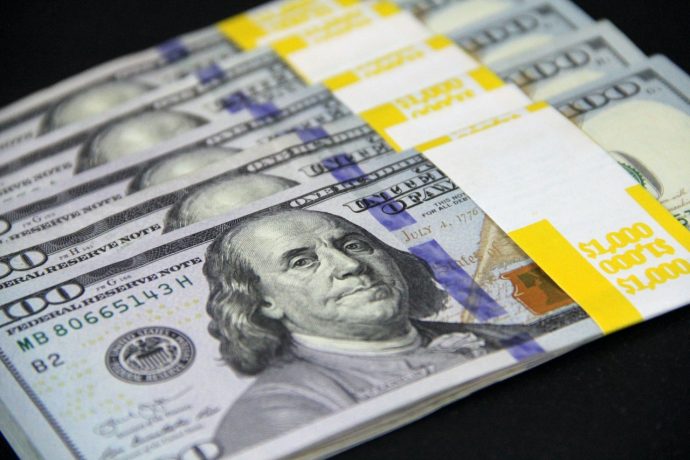 Why Do You Need a USD Savings Account in Canada?

The Canadian dollar is now trading at roughly $0.75 US, so anyone who often visits the US or any other nation that prefers US currency over Canadian money is probably losing money on every transaction.  You may have thought about opening a U.S. dollar account if the expense of currency conversions is restricting your ability […] While it is a difficult task, there are several things you need to know before hiring a company for your business. You should check their experience, see if they have any certifications and ask for references from previous clients. The most important thing to do when hiring a software testing company is to make sure […]