Fallout 3 Freezing: How to Make the Game Run Properly on Windows 10?

Among all the action role-playing games, Fallout 3 is the most popular game until now. Usually, it runs pretty smoothly on Windows 10, provided that the system fulfils the requirements. However, many players have complained about the game freezing while they were playing it. Are you facing the same issue? There can be a few different reasons why. They are not always the same for every player. That’s why it might be a little complicated to find out. Want to try out some easy solutions? Keep reading to know what you can do to fix Fallout 3 freezing.

With time, players have increasingly tried to find a solution to the Fallout 3 freezing issue. As a result, quite a few of them have turned out to be effective. You can give them a try yourself and see if it works in your case.

All the viable methods to solve Fallout 3 freezing have been listed here. Depending on what’s causing the issue in your case, one of these will surely provide a solution.

Gaming Seiren microphones are perfect for gamers for their quality clarity and ease of use. The following guide will introduce you to five different Gaming Seiren models and, hopefully, help you pick the right microphone for your use. The Seiren X The Seiren X is a rugged, compact, side-address microphone with an On-Screen Display (OSD) […]

Playing a board game is one of the best ways to kill a few hours. They are fun, exciting, and you get to play with friends. However, what if the friends you want to play with aren’t around? Or not available to come over and play? There is a solution; you can play online. This […] 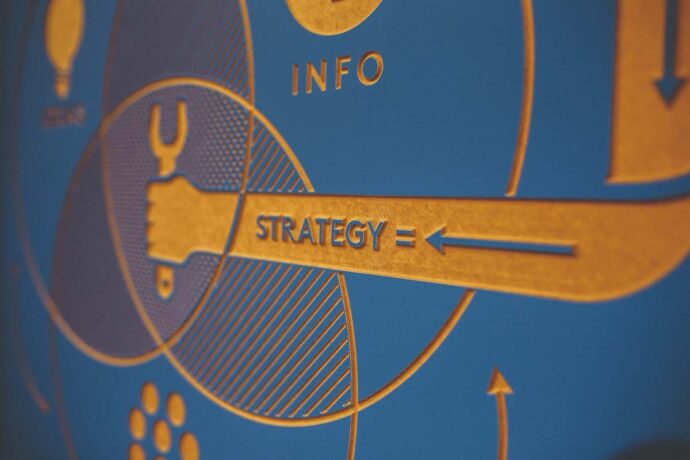 Whether turn-based or real-time, grand strategic or tactical, this genre is as diverse as they come. But which strategy games are the absolute best? Shooters, battle royale, and MOBA games have dominated the spotlight with their concentration on large-scale competitive modes. Therefore strategy games aren’t often connected with multiplayer in current gaming. There are many […]