How To Fix SKSE64 Not Working Error?

Skyrim Script Extender 64 or SKSE64 is an essential modding tool, used with complex mods for the Skyrim Special Edition game. But nowadays, users often complain that SKSE64 not working.

They fail to open the game after installing mods through the skse64 executable. Sometimes, the game opens with a black screen. Generally, this problem occurs when the antivirus program or the Windows Defender blocks the game to run.

Furthermore, Windows Firewall may block certain elements of the game to make the connection with the servers.

Moreover, a certain faulty mod can create this problem with the game. If you also stuck with the same issue, you can follow the section hereunder to solve this issue.

There are several ways to solve this problem. Here, we are going to discuss the most prominent ones. You can perform the hacks stated below:

Windows Defenders often block certain elements of the game and prevent it to connect to the server. It results in the game not being able to open properly. So, you can add an exception for the game in the Firewall.

Now, you can try to run the game to check if the issue is resolved. Otherwise, you can move on to the other ways described below.

Fix 2: Allow the Skyrim through the Antivirus or Windows Defender

Sometimes, Windows Defender or the antivirus program installed on the system may block the game from launching. It happens when the game is marked as a threat.

So, you can add an exclusion to the Windows Defender. For that, you can perform the steps as follows:

Note: If you are using an antivirus program, then confirm that you add an exclusion to the folder and disable it.

Now, you can try to run the game once again to check if the problem is resolved. Otherwise, you can perform the further ways described below.

Fix 3: Roll Back the Version of the Game

If you are facing this problem after updating the game to the latest version, then you can roll back the version to get rid of this issue.

Generally, the SKSE64 gets an update from its developers. But, if it doesn’t get that, you can try to roll back the version by following the steps given below:

First of all, visit the website ‘https://steamdb.info/’. Then, type “skyrim” in the search box. Hit the Enter key from the keyboard.

Here, you have to note down the APPID number showing under the ‘The Elder Scrolls V: Skyrim’ section.

Tap on the number. Once it navigates you to a new page, tap on the Depot button. Afterward, note down the ID number shows in the ‘Skyrim Special Edition exe’ section.

Thereafter, click on the number. Then, tap on the Manifests option from the next page. Note down the number that is older than the time when the latest update was released.

Next, right-click on the shortcut icon of the Steam launcher on the desktop. Choose the Properties option from the list. On the next window, type “-console” in the search bar.

Once it applies the recent changes, open the steam through the shortcut. After that, tap on the Console button.

It will open the folder where the older version is stored. Once you complete the downloading process, go to the folder. Copy the executable downloaded file over there.

Afterward, paste the file inside the Game Installer folder. Then, click on the ‘Copy and Replace’ option. Now, it will revert the game back to the previous version.

After doing this, if you see that the issue still persists, then disable the faulty mods to solve it.

If may happen that some mod can create this problem with the game. Generally, if you are using the latest version of the game, then the outdated mods will not work further.

In addition, you need to disable the mods that are causing this problem and whose updates haven’t been released yet.

These are the probable ways to fix the ‘SKSE64 loader not working’ issue. Hopefully, one of the above ways will help you to solve this issue. If you want to read more about related topics go through our posts. 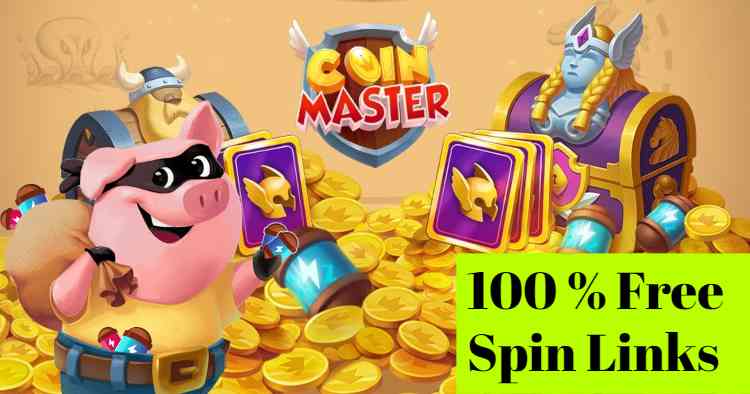 If you are reading this post then you must be well aware of coin master game. If you do not know, then we tell you that Coin Master is a single-player mobile game. With over 100 million downloads on the Play Store, the game has become increasingly popular in recent years. Coin Master game was […] 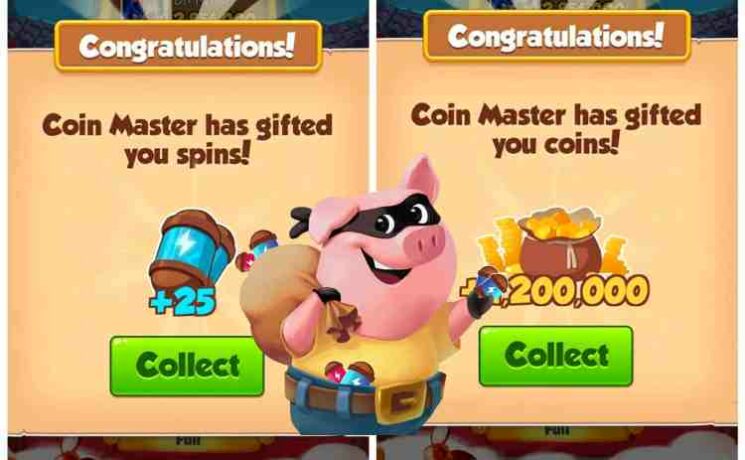 Coin Master, the most moving methodology game created by Moon Active is being played all around the globe. The game rotates around spins, coins, and cards. To be the following coin master, one must be the expert of utilizing these three things in the game. The better the technique, the better coin master hack it […] 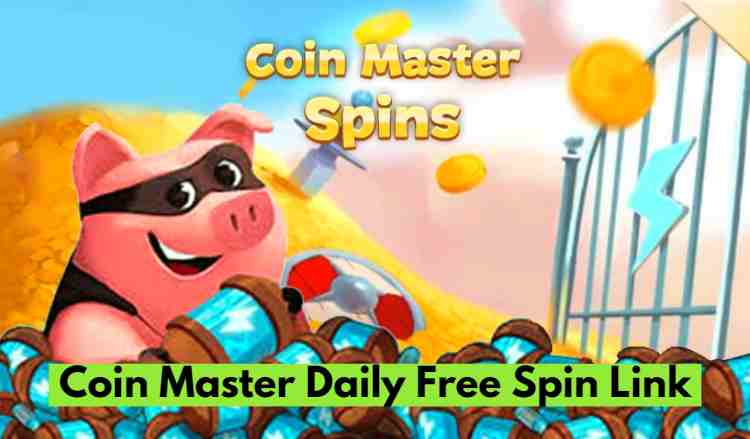