Test automation without writing a script is considered codeless test automation. Most codeless automation products on the market now come with a slew of built-in features that don’t require any complicated coding. Record and playback, a drag-and-drop interface, and AI/ML interfaces are just a few of the capabilities designed to relieve QA professionals of the stress of scripting. Apart from all the capabilities, test Automation is evolving. Many upgrades have come taking us from the traditional way to modern automation testing.

Selenium has long been at the top of the list of automation technologies for businesses and testers who are just getting started with test automation. It’s a widely used open-source test automation platform with extensive integration capabilities and the ability to design test suites that are backed up by a large community.

However, in order to fully utilise test automation,The Limitations of Selenium having very low amount, it requires a high learning curve and advanced programming expertise from its users. However, the ultimate purpose of test automation is to reduce the strain of manual testers, shorten the testing portion of the development cycle, and speed up the entire process. To make Selenium the principal test automation framework for their project, the QA team will need both technical expertise and effort.

Why? Because today’s codeless testing solutions include a user-friendly interface, ready-to-use tutorials and documentation, and active communities led by automation experts. Furthermore, codeless test automation provides a solution that aids enterprises in dealing with fast-paced product development, increasing the complexity of test data and environment and widening skill gaps among testers.

With codeless testing approaches, teams can get started with automated testing in no time. With a set of capabilities designed to simplify the entire test process — from the very first test case development to testing execution and finally project maintenance — these tools demand little to no programming ability from the team.

How can QA teams make codeless test automation work for them?

Testers can use a user-friendly interface to design test cases, while test scripts are written automatically in the backend. As a result, the testers can now concentrate on what they do best: assurance testing. They have more time for exploratory testing and more successfully verifying the product’s functionality, for example.

The introduction of codeless testing will induce changes in the QA team’s thinking as well as their current workflow, which they have been accustomed to for a long time. It’s important to note that codeless testing won’t be able to completely replace Selenium and cover all of your application’s important features. Continuous testing and regression testing are the best cases for codeless approaches. These sorts of testing are typically repetitious, and as the project progresses, they consume a large amount of team resources.

In 2021, the significance of codeless testing will grow even more as it becomes one of the most important techniques for QA teams. However, while selecting a test automation solution that fits the team’s existing process, attention must be taken. The tool’s essential features, such as its functionality, supported platforms, supported languages, and integration capabilities, are critical for efficiently driving automation value

The Best Mobile Phone Plan to Suit Your Budget: The Ultimate Guide

Buying a mobile phone plan is a costly investment. Since there are so many options to choose from, it can be overwhelming to decide which plan will work best for you and your budget. There’s no need to stress about choosing the perfect plan for your needs when you have this guide to help you […] 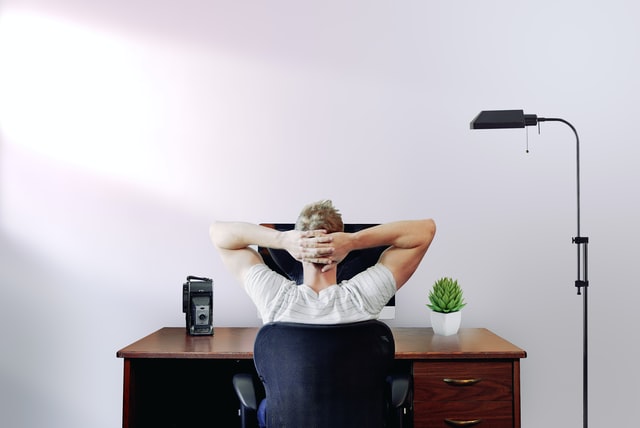 How To Measure Sustainability In A Remote Workforce

Covid-19 changed a lot of things in life, including how we live and interact. One major change it caused was the working environment, with people having to work from home. However, one positive change that came from that was that it taught us how to live a sustainable lifestyle, with many people being more conscious […] 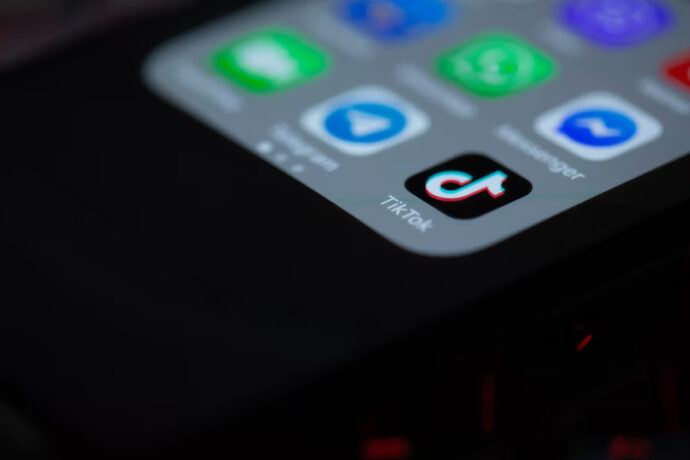 Want To Change TikTok Country? It’s Easy As A Pie!

TikTok has taken the world by storm, with more than 700 million users worldwide. The beauty of the Internet (and TikTok) is that you can communicate instantly with anyone you’d like, anywhere in the world. TikTok wants users to find audiences nearby, though (potentially for future advertising reasons) which is why they’ve gotten rid of […]