What are the Top 10 Differences Between JSON and CSV?

JSON (JavaScript Object Notation) is a lightweight data-interchange format, derived from the JavaScript programming language. It is easy for humans to read and write, as well as for machines to parse and generate. JSON objects are used to store key-value pairs of data, similar to how dictionaries work in Python or other languages.

CSV (Comma Separated Values) is a simple text file that stores tabular data. Each row in the CSV file corresponds to one table record, and each column represents an attribute of the record. Each value within the table is separated by a comma, which enables it to be read easily by any program or software designed explicitly for importing data from a CSV file.

Differences Between JSON and CSV

Here are the key differences between JSON and CSV:

The most obvious difference between JSON and CSV is the file format. JSON stores data in a hierarchical format using objects, arrays, and key-value pairs while CSV stores data in a tabular form with rows and columns. Nonetheless, you can convert JSON to CSV if you need to.

Another major difference is that JSON supports more data types than CSV, including strings, numbers, booleans, arrays, objects, and null values while CSV only supports strings and numbers.

Parsing JSON is often easier as it’s structured like an object tree, meaning you can easily access specific elements of the data set whereas parsing CSV can involve writing more complicated logic to pull out specific pieces of the data.

JSON is often more readable to humans than CSV because it has a hierarchical structure and is easier to follow visually.

JSON supports arrays while CSV does not, meaning you can store multiple values in one field in JSON while it would require multiple fields in the same row of a CSV file.

JSON offers more flexibility than CSV as it allows for complex data structures with nested elements, which makes it better suited for storing and transferring complex data sets.

The size of a JSON file is typically smaller than that of its equivalent CSV counterpart due to its structured tree format, making it faster and easier to transfer.

JSON encoding is UTF-8 while CSV can be encoded in several formats depending on the platform.

As a hierarchical format, JSON allows for more metadata to be included with the data, such as comments and annotations.

JSON is easier to extend than CSV as it allows for new fields to be added without having to change any of the existing code. This makes it well suited for use in applications where data structures may change over time.

Both JSON and CSV have their own advantages and disadvantages, so there is no one-size-fits-all answer. It ultimately depends on your data structure, the types of data you are dealing with, and how you plan to use it. If your data is complex or requires multiple layers of nesting, then JSON might be a better choice. On the other hand, if you need to quickly transfer large amounts of tabular data between different applications or software solutions, CSV may be more appropriate.

In any case, taking the time to understand both formats can save you time and effort down the line as it will make it easier for you to decide which format makes the most sense for your specific needs. 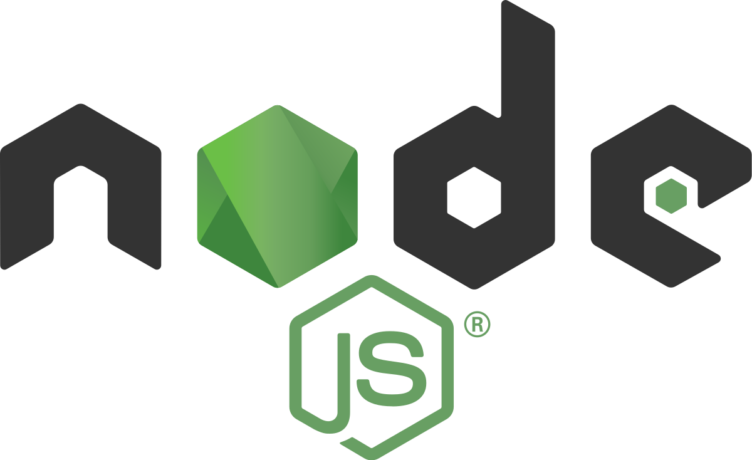 Node.js is a platform that interests developers from all over the globe. The attention is not surprising today: Node offers a large number of advantages. In this article, we’ll look at the key reasons to utilize the platform. As you’ll see, hiring a Node.js development firm can be the best choice for your company. What […]